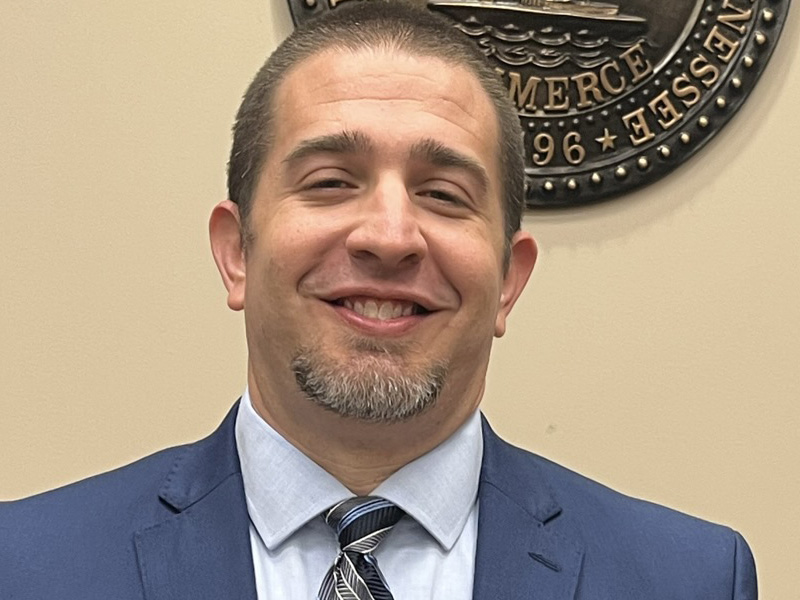 Grant Benere graduated from James River High School in Midlothian, Virginia, with
honors where he excelled both academically and on the soccer field. Grant then took his talents to Sewanee: The University of the South where he played soccer and football while also majoring in Economics and minoring in Political Science. Grant then went on to a successful career in the finance industry before he decided to pivot to a career in law.

In 2018 Grant began attending Nashville School of Law at night while also continuing to work as a manager of a finance company during the day. After two years, Grant fully committed to becoming a lawyer and has been a law clerk at Davis, Kessler & Davis since 2020. In his position as law clerk, Grant assisted with legal research, drafting pleadings, writing legal briefs, and even assisted with some appeals. Grant graduated from Nashville School of Law in May of 2022 where he graduated as a member of the Dean’s List and in the top 15 of his class.

In his free time, Grant enjoys spending time with his daughter, Savannah, hiking, and watching all Tennessee sports including the Volunteers, Titans, Predators and Nashville SC. Grant also serves the community as a Commissioner on the Franklin County Commission.